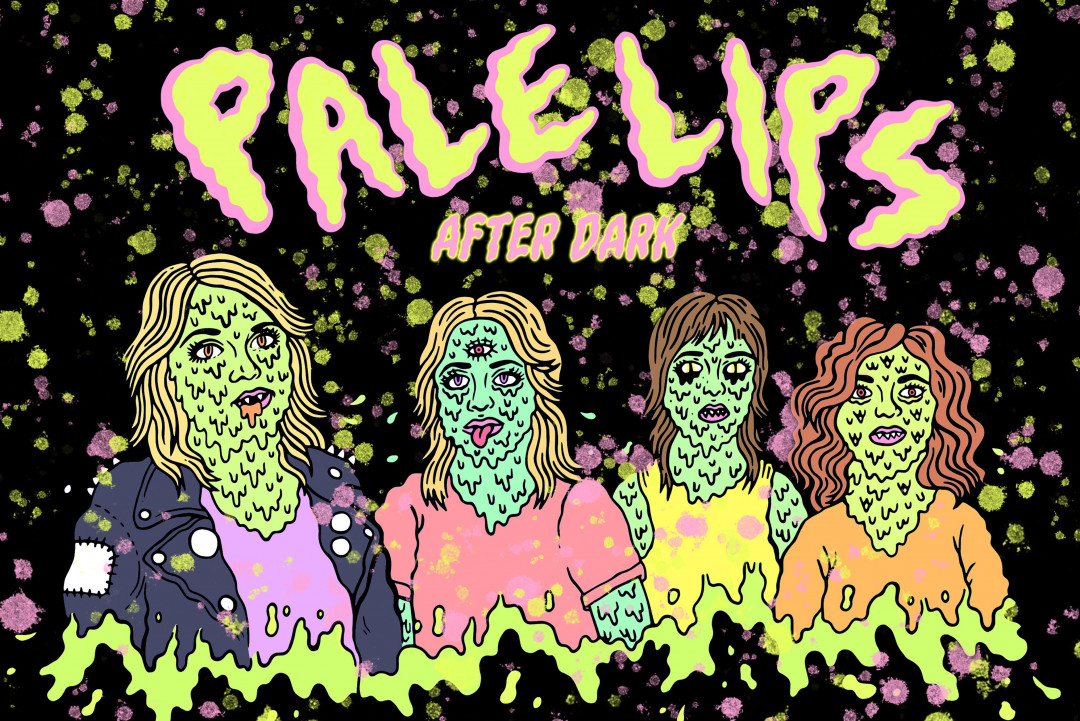 by Adam White Tours 3 years ago

Today Punknews is thrilled to bring you the news of the first-ever U.S. tour from Montreal punk quartet Pale Lips. The band's headed across the border in October to travel down the east coast on their way to The Fest in Gainesville, Florida. They'll make their way back up north through the midwest, crossing into Ontario for a few November gigs before heading home. The band's trek all kicks off with a headlining appearance at the Black Forest Stage at Beau's Oktoberfest in Vankleek Hill, ON

The Friday evening of the rural Ontario craft brewery's Oktoberfest will feature the Pale Lips playing the Black Forest stage alongside The Highdives, L'Affaire Pélican, Oakhearts, Northgang, and The Hallions. The event raises money for several causes, with Black Forest, in particular, supporting the skateboards-for-youth program For Pivots Sake. The overall Oktoberfest event will feature headlining sets from The New Pornographers and Shad amidst an array of activities, competitions, Bavarian-style food, exclusive craft beers, and more. Punknews is a co-sponsor of the Black Forest stage this year. You can find more detail's on the event here.