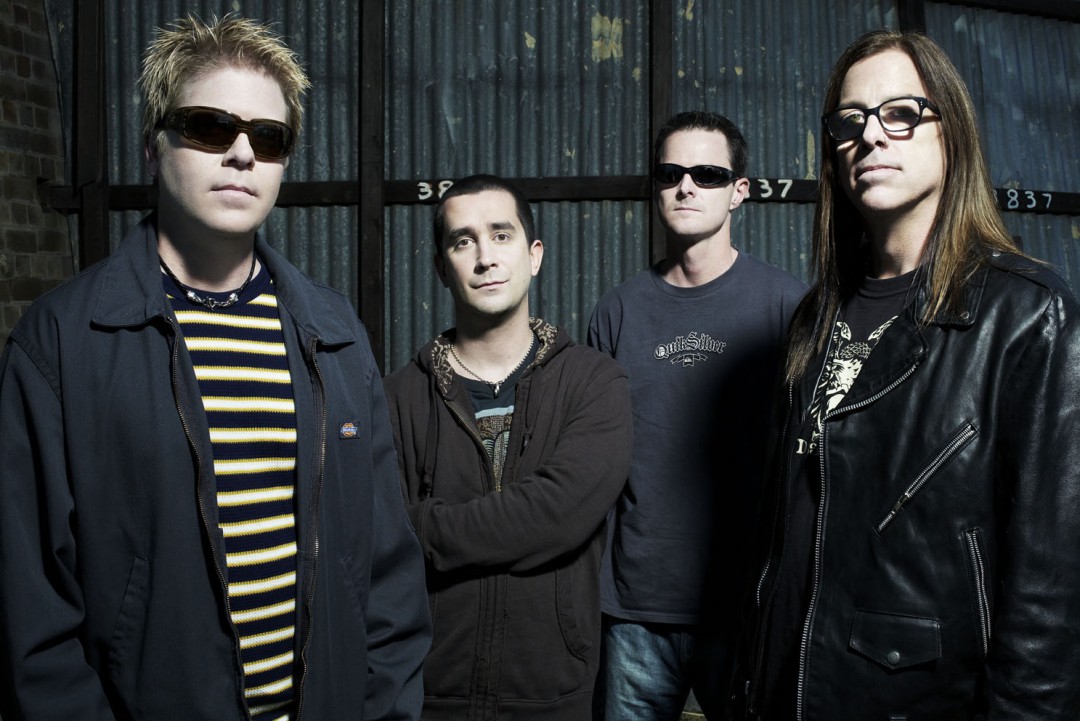 Over the past few months, The Offspring co-founder and bassist Greg Kriesel has not been at the band's shows, with No Doubt's Tony Kanal and then H20's Todd Morse filling it. It appears the band and the bassist are in the middle of a dispute.

As first reported by Dying Scene, in June, Kriesel sued the band, as well as co-founders Dexter Holland and Kevin Wasserman, under multiple causes-of-action in Orange county. Each action is rooted in the theory that the band has been underpaying Kriesel as a 1/3 owner of the band and is trying to cut him out of his rights as a 1/3 owner.

Today, Punknews pulled the civil docket. On August 1, 2019, the defendants filed an answer denying the accusations and a cross-complaint against Kriesel. The next hearing is a case management conference on October 18, which will be a quick, routine hearing where the assigned judge, Judge Melzer, will ask the parties about discovery served and their estimated time frame for the matter, should it proceed to trial.