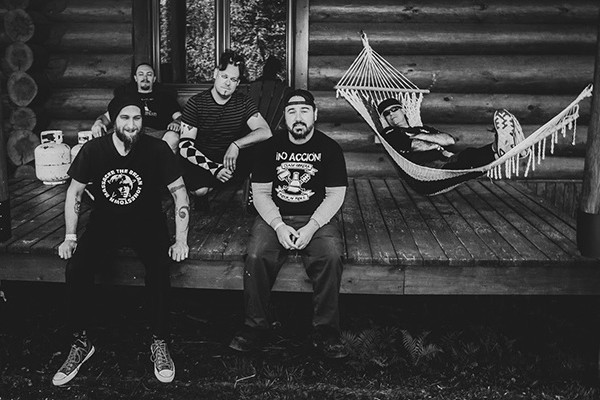 California's United Defiance have released a music video for their song "Cool Kids Club." This stand-alone single comes along with the announcement that the band has joined the Thousand Islands Records roster, and will be entering the studio this fall to record a new album. United Defiance last released Safe At Home in 2018 via Heliarc Records.

The band also has some gigs lined up in Canada starting this week. You can check out those dates, and the video, below.