The Spits say they are going to release a new album, new single, live cassette 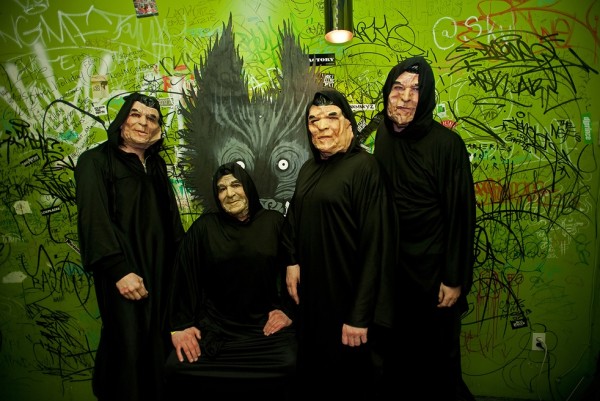 Yesterday, in a brief post, The Spits announced that they are going to release at least three new recordings soon. They stated they plan to release a new studio album, a new single, and a limited live cassette tape. They posted: "Rare live cassette with all kinds of goodies coming shortly . NEW ALBUM AND A SK8 AND RIP SINGLE OUT IN THE SPRING !! Get it !"

Their last proper album was Spits V in 2011. We'll keep you updated.