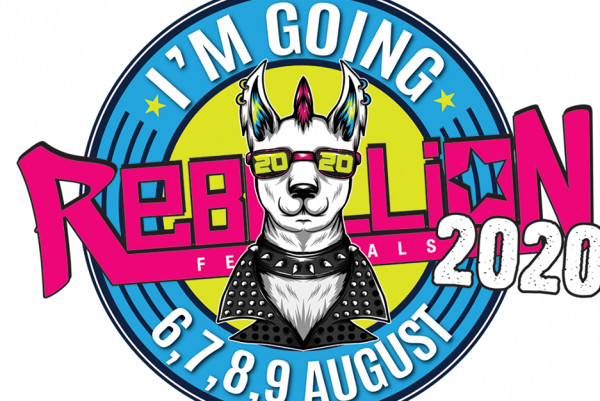 Videos: Dangers of Love: "This Musn't Be The Place"