Mest: “The Upside Down” 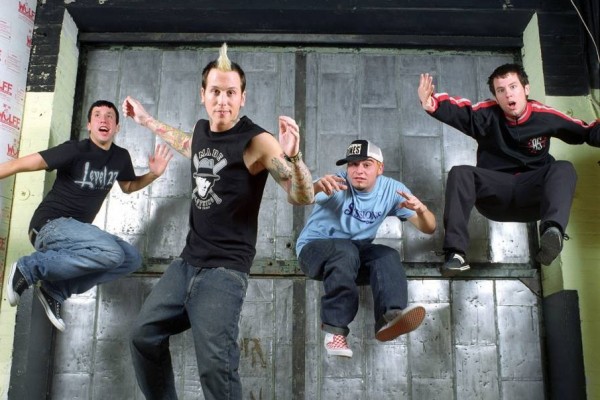 Mest are now streaming a new song “The Upside Down.” The song is listed as a single, but it is assumed that it will feature on their new album, originally announced for Spring of this year, via Cyber Tracks. Apple Music lists that album, Masquerade, as due out in January of 2020.

Mest is currently finishing up their tour of North America supporting Millencolin. You can check out the new song, as well as those remaining tour dates, below.

Tours: Dashboard Confessional/ The Get Up Kids/ Piebald (US)