Robert Axelrod, star of Jesse Michaels films and Power Rangers, has passed away 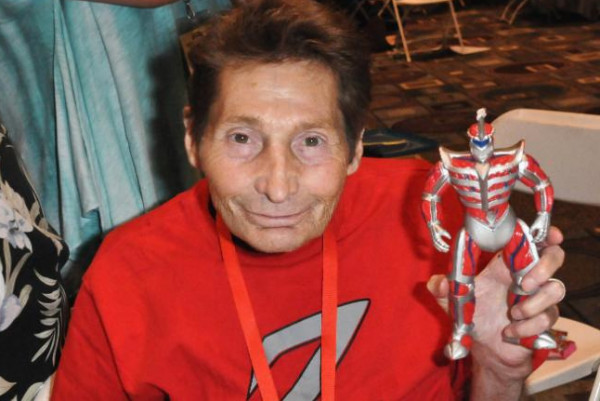 Unfortunately, actor Robert Axelrod has passed away. He was 70 and died earlier this month. Axelrod was perhaps best known for voicing Lord Zedd on Power Rangers. However, Axelrod also appeared in many different independent productions and appeared in several films shot by Jesse Michaels of Classics of Love/Operation Ivy. Before becomming a voice actor, Axelrod was a guitar player in the 1970s. Michaels issued a statement: "RIP to the great Robert Axelrod, OG Hollywood character actor and oddball. Veteran of the Power Rangers and Tim and Eric, this cat played in several videos I made and he was magic and very patient with my total amateurism. I think he should have been a bigger star but nobody ever listens to me. He was a genuinely kind, funny and charmingly weird fellow."