Larry Wallis of Pink Fairies and Motorhead has passed away 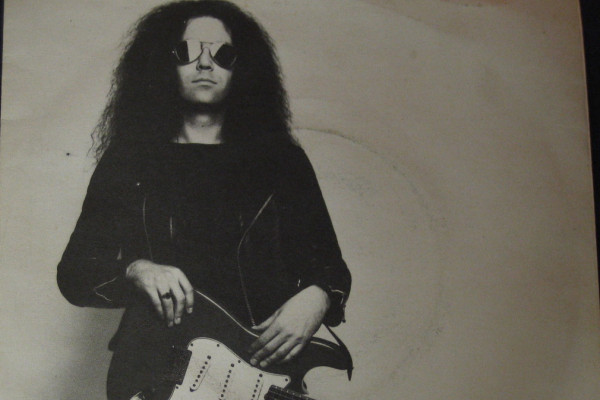 Unfortunately, on September 19, guitarist Larry Wallis passed away. Wallis played an important hand in the earliest days of punk, recording proto-punk singles with the Pink Fairies, Mick Farren, and a few solo singles. He then moved on to the first iteration of Motörhead and recorded the band's first album with Lemmy Kilmister and Phil Taylor. Those recordings were initially shelved, but were first released in 1979 as On Parole. Wallis also served as an in-house writer and producer for the iconic Stiff Records. Later in his career, he recorded with Wayne Kramer and the resurrected Pink Fairies. Our condolences go to Wallis' friends, fans, and family. Hear some of Wallis' music below.