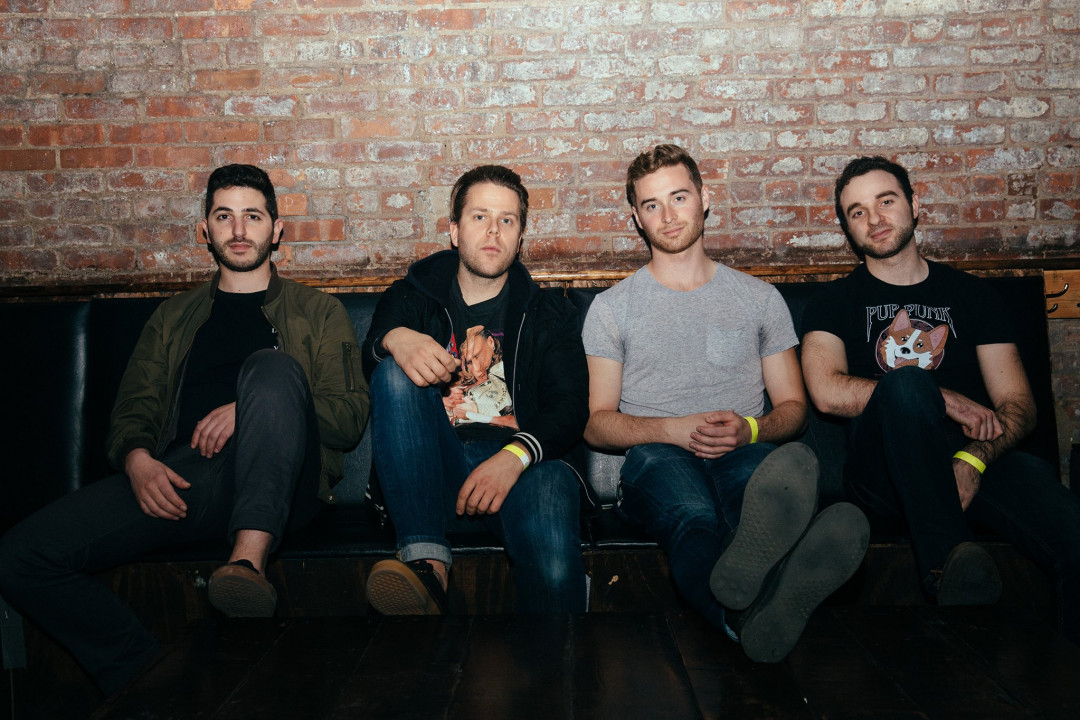 New York based pop punks Original Sharks released the first taste of music since their 2017 release Hundred Grand To The Man. The track is called "Mudhound" and will be released on their upcoming EP, Masthead, sometime later this year. You can click here to stream the song through Punk Rock Theory or see below.

Mott the Hoople cancel USA tour due to severe tinnitus