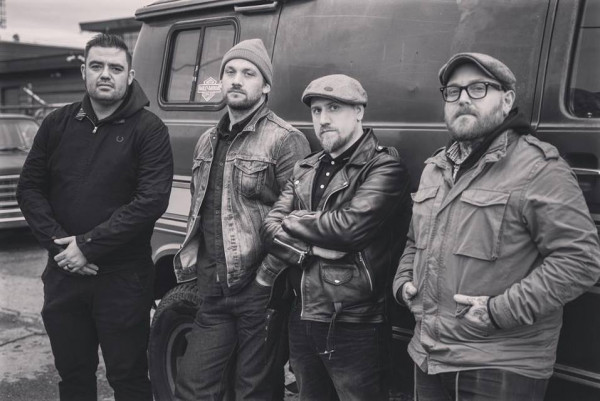 Seattle's The Drowns have released a new song and music video. The track, "Hold Fast," comes off of the band's upcoming 12" single Hold Fast Demons, which is due out later this fall by Pirates Press Records. The Drowns are also playing Rock the Ship later this month, celebrating Pirates Press' 15th anniversary, and sharing the stage with Cock Sparrer, Subhumans and more. You can check out the new video, and the details of that gig, below.

In Memoriam: Kim Shattuck has passed away