The Bombpops: “East and West” (Enemy You cover) 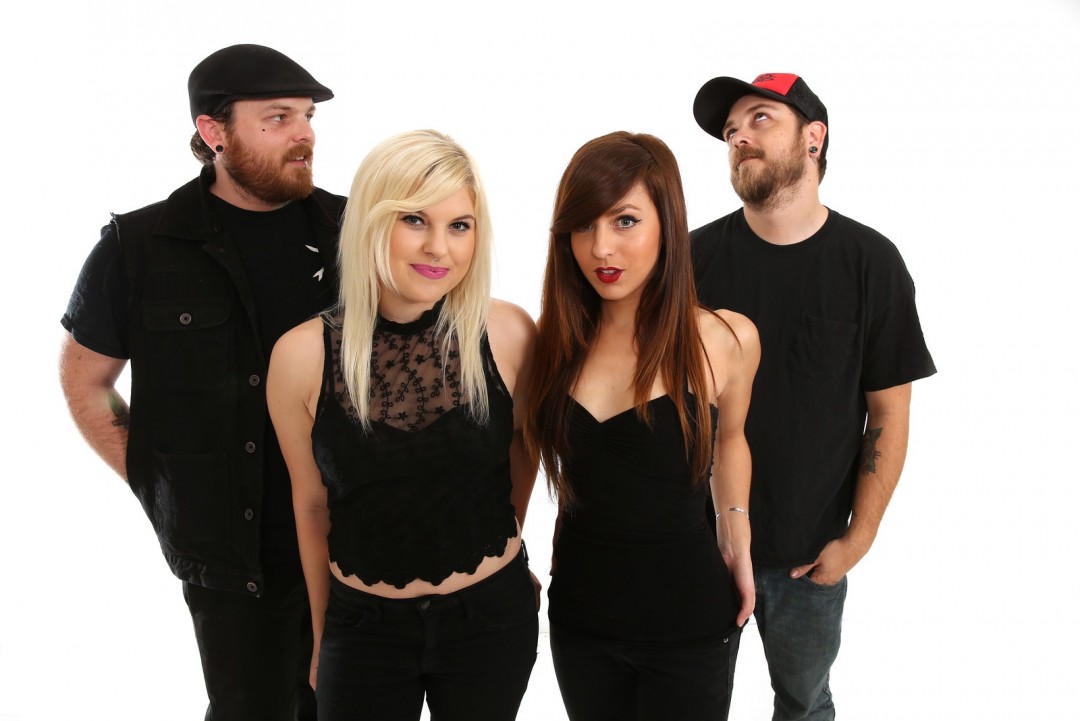 Brooklyn Vegan has premiered a new video by The Bombpops. The band covers "East and West" as a tribute to Enemy You's lead sing David Jones, who took his own life in 2015. The song is featured Red Scare Industries: 15 Years of Tears and Beers, which released last month.