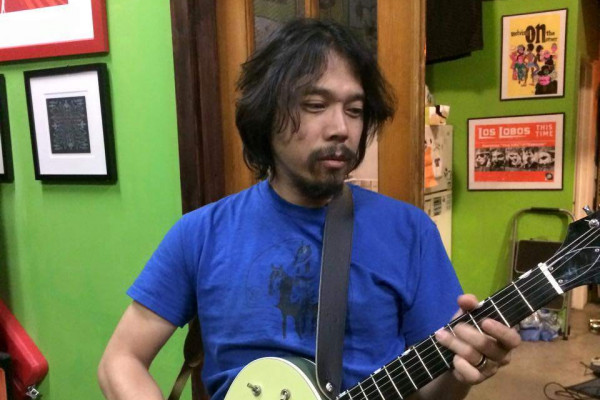 Producer/Engineer Toshi Kasai is currently on tour with Melvins and Redd Kross On the tour, Kasai has released a surprise self-titled noise album. It's self-titled, self released, and includes two full live performances: September 27, 2019 in St. Louis and September 30, 2019 in Indianapolis. The Melvins tour continues this month and next.

Off With Their Heads cancel two tour dates