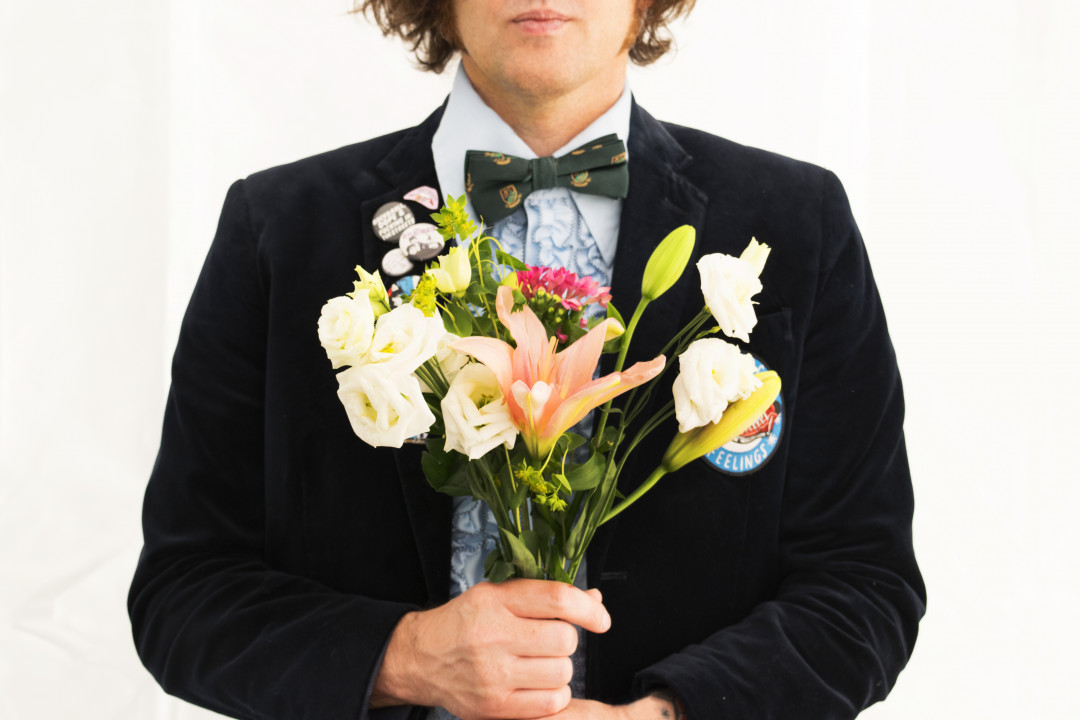 Beach Slang released the first single off of their upcoming album. The track is called "Bam Rang Rang" and it was premiered on Kerrang, see below. The track will be out on The Deadbeat Bang Of Heartbreak City, the album comes out January 10 through Bridge Nine Records.

Beach Slang will be out on tour with Goo Goo Dolls and The Unlikely Candidates next month.