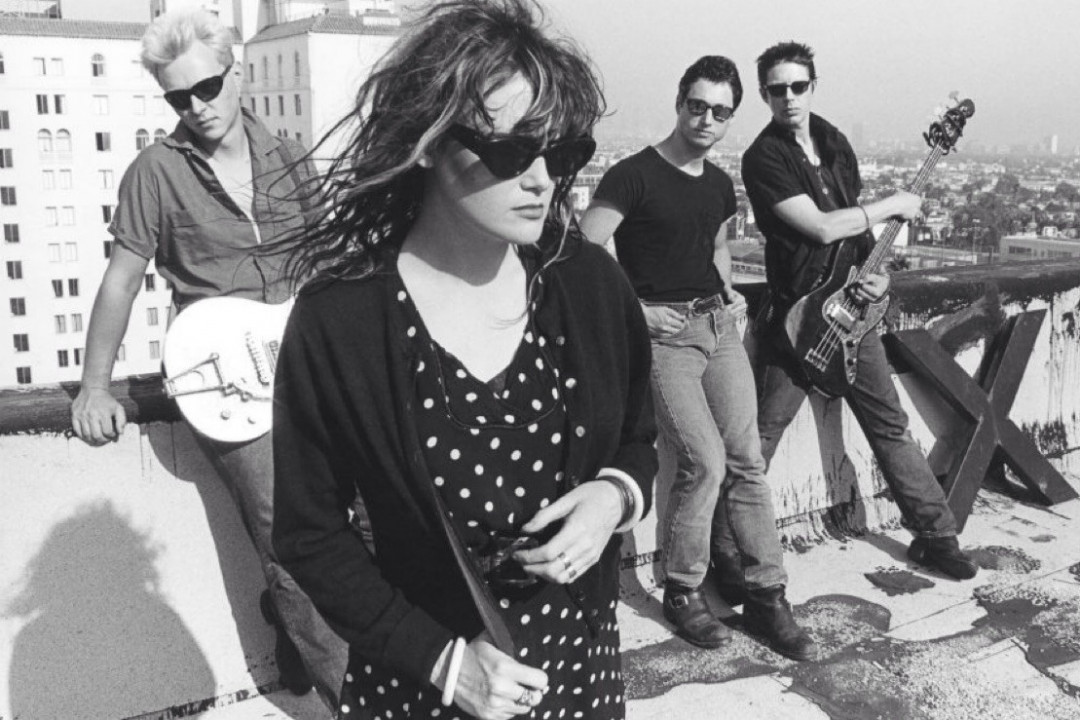 Contributed by alex101, Posted by Jeff Sorley Videos 31 weeks ago

Punk legends X have announced they will be releasing a new single next month. Featured will be new versions of two X songs: "Delta 88 Nightmare," which was previously available as a rough demo, and “Cyrano de Berger’s Back," which appeared on '87s See How We Are. That single is due out November 29th at Fat Possum Records. The band has also released a video for the former, and will also embark on a West Coast tour in November, which includes multi-night engagements at many stops.

Although having released a few compilations and live albums in the interim, X's most recent studio album is 1993's Hey Zeus!.

You can check out that new video, and those tour dates, below.

In Memoriam: Dave King, designer of Crass logo, has passed away