Laughing In The Face Of: “Running with Coffee” 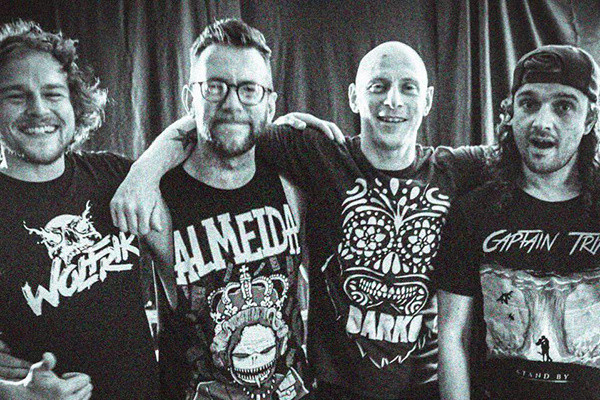 by Jeff Sorley Videos 31 weeks ago

Birmingham, UK skatepunks Laughing In The Face Of have released a new single from their upcoming album. "Running with Coffee" is off of the bands forthcoming album Here Lies Ordinary, which will be released in the near future by Lockjaw Records. This is the band's first new music since 2013's The Governor 7".

LITFO also has some gigs lined up next month. You can check out the new track, and those dates, below.

Arnocorps to go on hiatus