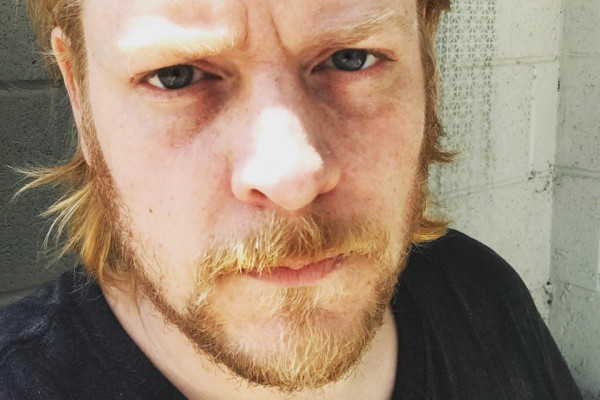 Brent Fulop, the former drummer for the now-defunct Welland, Ontario punk group The Snips, has released another four-song EP from his 90s alt-rock flavoured, Toronto-based solo act Maybe Kinda Sorta. This one's appropriately titled Another EP, because that's what it is. As with his prior releases, Fulop worked with Mark Fosco (Marvelous Mark of the Marvelous Darlings) on these recordings. You can check out the new 4-song set below.

The Damned need your help to hit their vampire goals