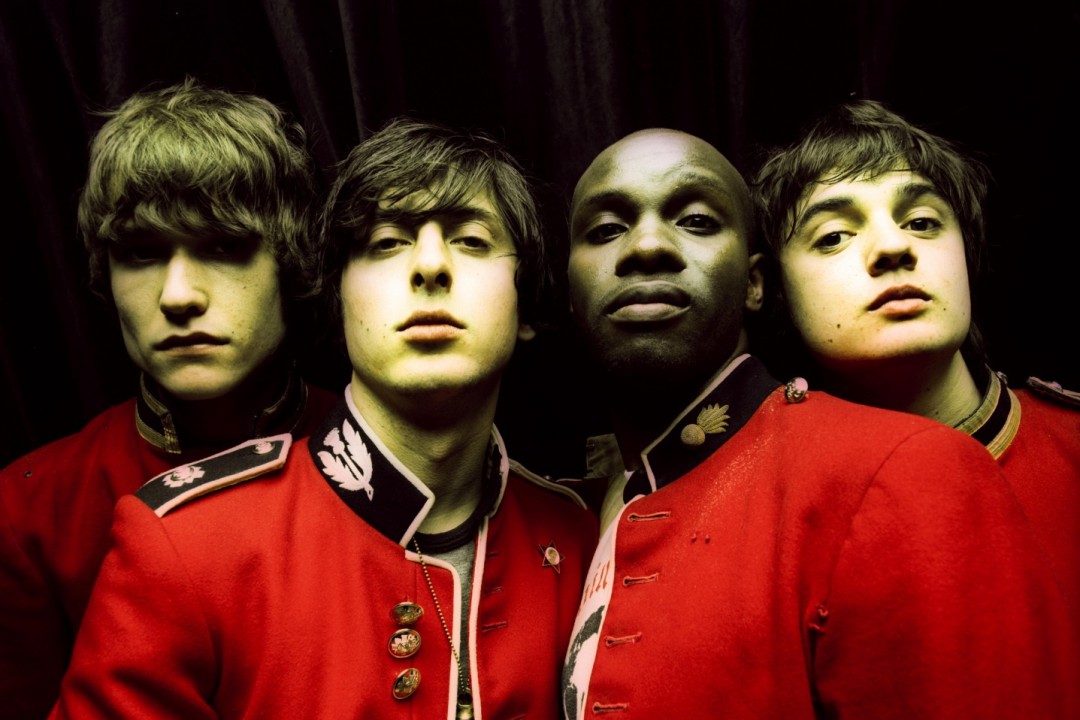 It's been a rough few days for Pete Doherty of The Libertines. Late last week, he was arrested in Paris for allegedly buying cocaine. The arrest happened during the alleged transaction. He was released on Saturday. Then, that night, he went out. Sometime between Saturday night and Sunday morning, Doherty had too much to drink and got in a fist fight with a 19 year old male. He was locked up again. As to the drug charge, Doherty agreed to pay a daily 50 Euro fine for 100 days, resulting in a total fine of 5000 Euros. That plea bargain is still awaiting a judge's approval. The charges from the fist fight are still pending.