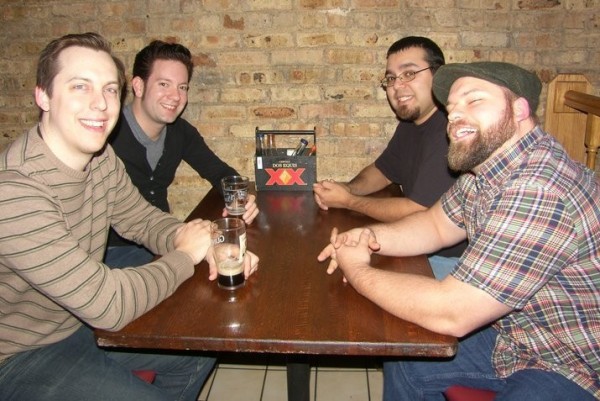 Brooklyn Vegan has premiered the video for the first single from The Reaganomics' new album. "Grown Ass Man" is off of the band's forthcoming LP The Aging Punk, which is due out December 13th via Red Scare Industries.

Not including The "Jeff" Sessions three-song demo, released earlier this year, the band's most recent album is 2011's Lowering the Bar. You can check out the new song/video below.