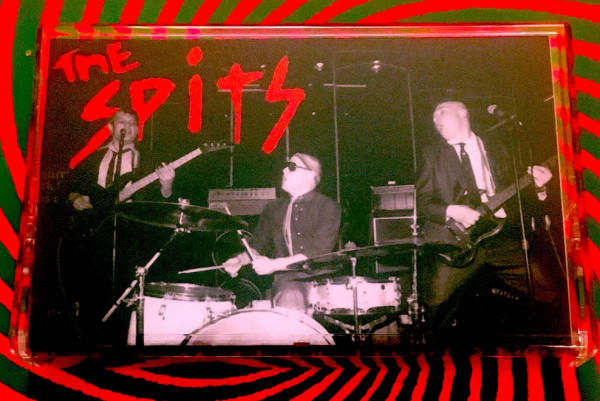 The Spits have released a limited press, live cassette tape. It's called Live until you die and it's self-released by the band. They stated: "The Spits LIVE UNTIL YOU DIE is a collection of live recordings now available on the classic medium of cassette tape. This a limited edition for collectors and fans and all proceeds help to fund the release of the new full length vinyl album by the band." The band's new album, which the band has casually mentioned a few times over the past few years, is expected out in 2020. The band's last studio LP was Spits V in 2011.

Streams: A tribute album was released for The Weakerthans