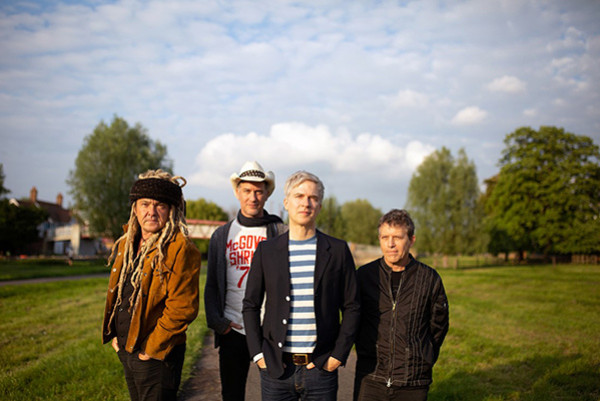 Indie/alt act Nada Surf have announced a new album for 2020. Never Not Together, the band's ninth studio LP, will out February 7th across all formats, including exclusive, limited edition vinyl.

Along with the announcement, Nada Surf have also released a video for the first single from the album, "Something I Should Do."