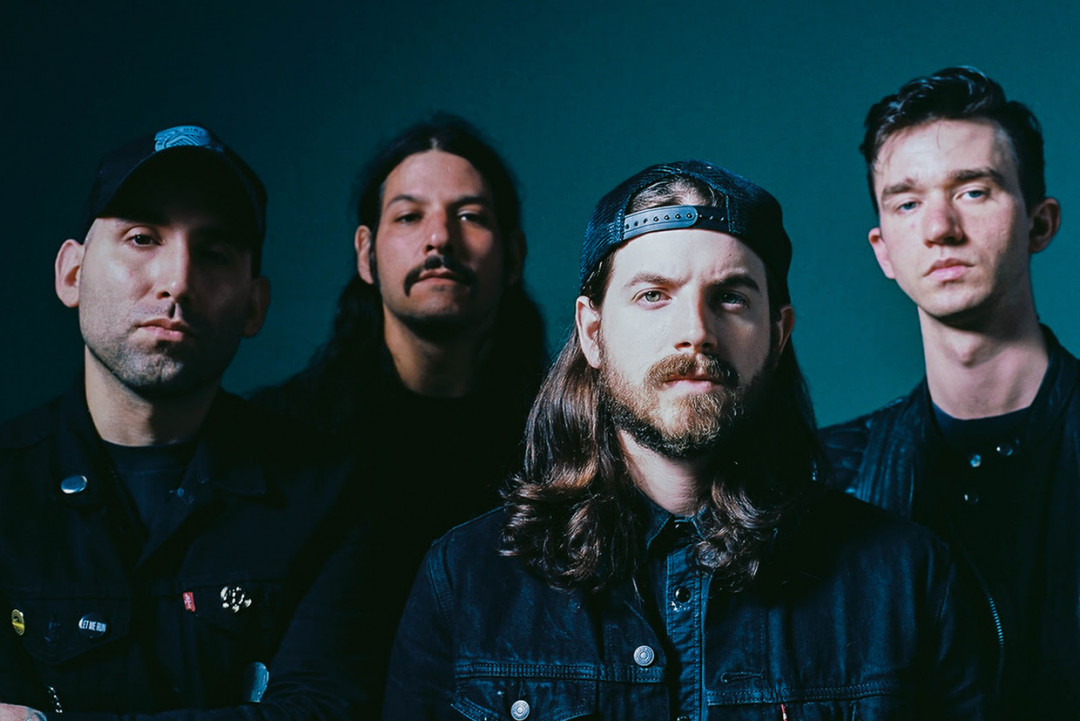 Jersey City rockers Mercy Union announced a two song EP titled II. The EP features a new rendition of Jared Hart's solo track "Totem" (see below) and their cover of Strike Anywhere's "Infrared". The EP will be released on December 20th, 2019 and was produced by the one and only Pete Steinkoph of The Bouncing Souls at Little Eden.

The band will be playing two shows this December, Tis the Season in Buffalo, NY and their very own holiday show in Asbury Park, NJ, see below.