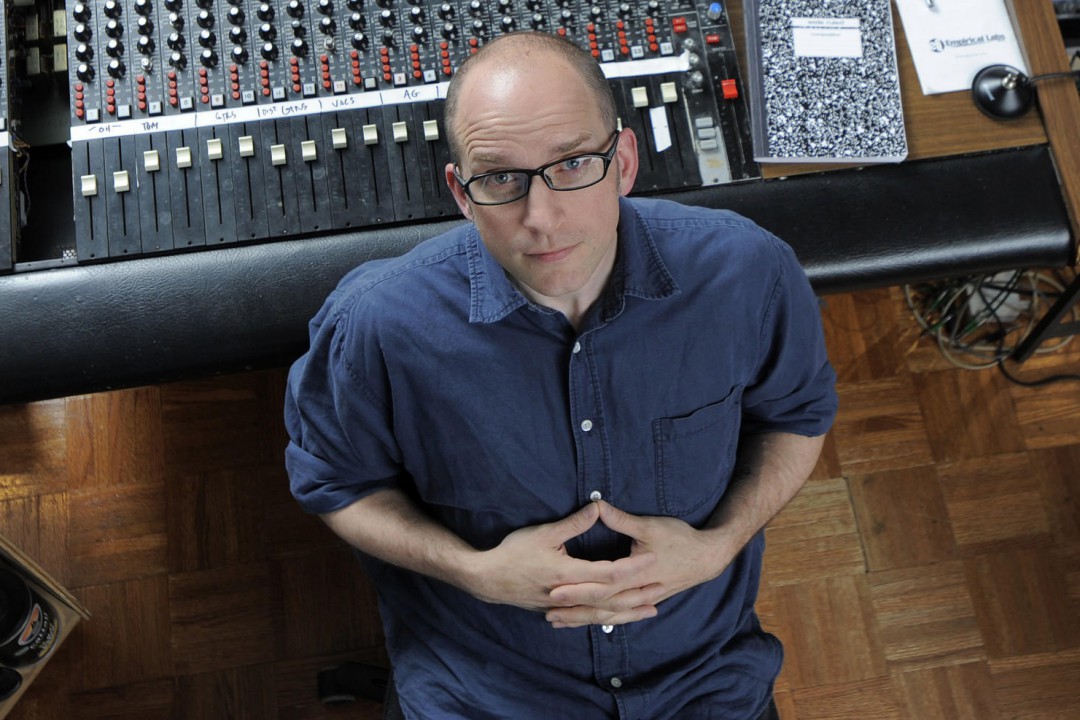 J. Robbins of Jawbox have released a new 2 song single over at his bandcamp page, see below. The tracks are called "Winter Sun" and "Magic and Lies". He will be out on the road later this week to promote the release of his new 12 track LP titled Un-Becoming, see below.

Broadway Calls in the studio