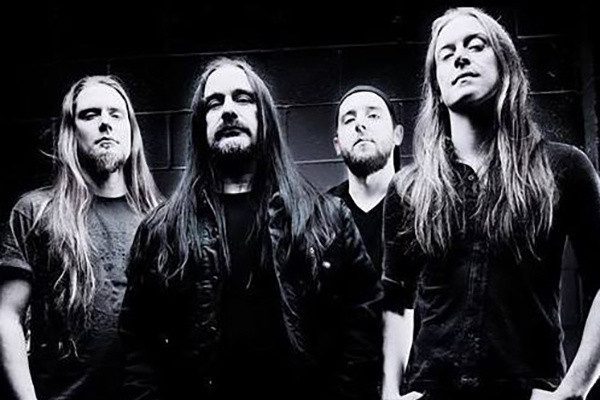 English metal act Carcass has released the first song from their upcoming album. "Under the Scalpel Blade" will be on their new LP, which has a title and release date TBA, although it is expected sometime in 2020 via Nuclear Blast. Carcass disbanded in 1996 after releasing five studio LPs, then reformed in 2007 and have since released one album, Surgical Steel, in 2013 (also on Metal Blade).

The band will be on tour in Australia in March, as well. You can check out the new single, and those tour dates, below.

Interviews: April Hartman on Sobriety, Running a Non-Profit, and becoming a headliner