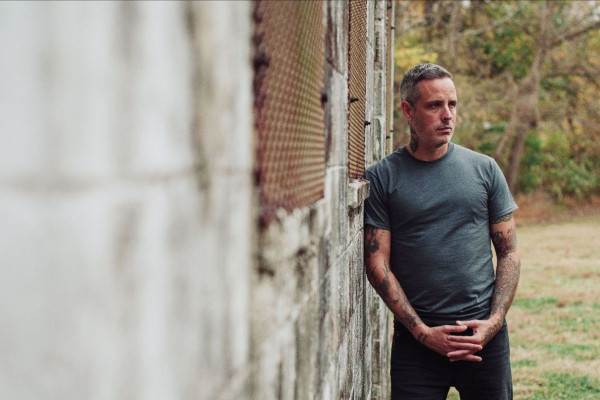 Nathan Gray of Boysetsfire released his second solo single from his upcoming release. The track is called "Never Alone", see below. Working Title will be released on January 31st, through End Hits Records.

Gray will be out on tour early 2020 in Europe to promote the new release, see below for the dates.