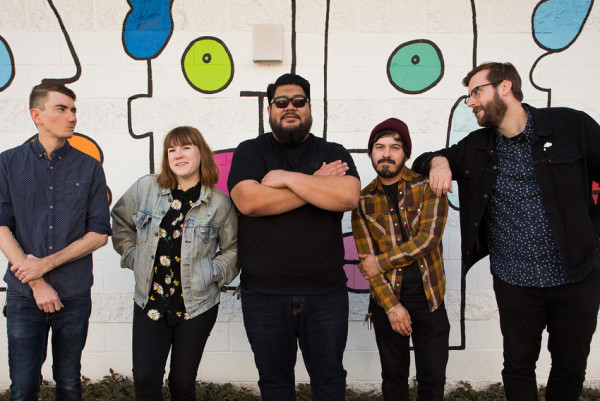 Los Angeles punks Spanish Love Songs released the first single titled "Kick" off of their upcoming new album. The album is called Brave Faces Everyone and is due out February 7, 2020 on Pure Noise Records. See below to view the video for "Kick".

Spanish Love Songs will be heading out on tour later this month with The Menzingers and Mannequin Pussy in The UK and Europe. 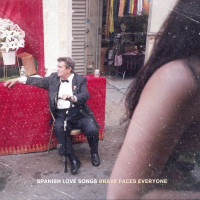