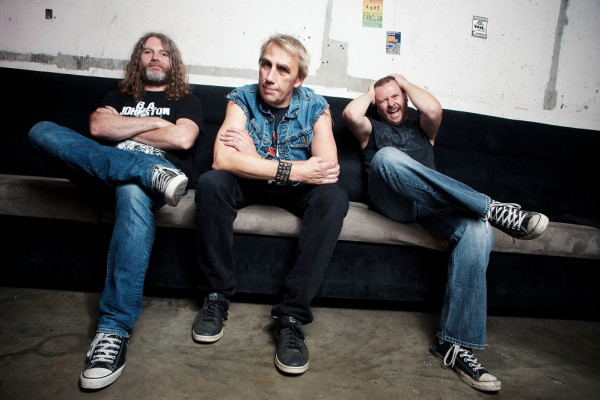 Dreams can come true! We don't need to tell you, but D.O.A. are about as legendary as it gets. And, you and I aren't the only ones that think so. Just recently, a few fans of the band mixed their two favorite things together- Slap Shot and D.O.A.'s own tribute to the movie!

DOA liked the video so much that they adopted the video as the official video for their tune "I feel like Reggie Dunlop." The track features D.O.A.'s classic bombastic punk blast and plenty o' Hocky fightin' taken from the Canadian classic.

The track is off the band's Fight Back album, out now via Sudden Death Records. You can check out the video and tour dates below, right now!