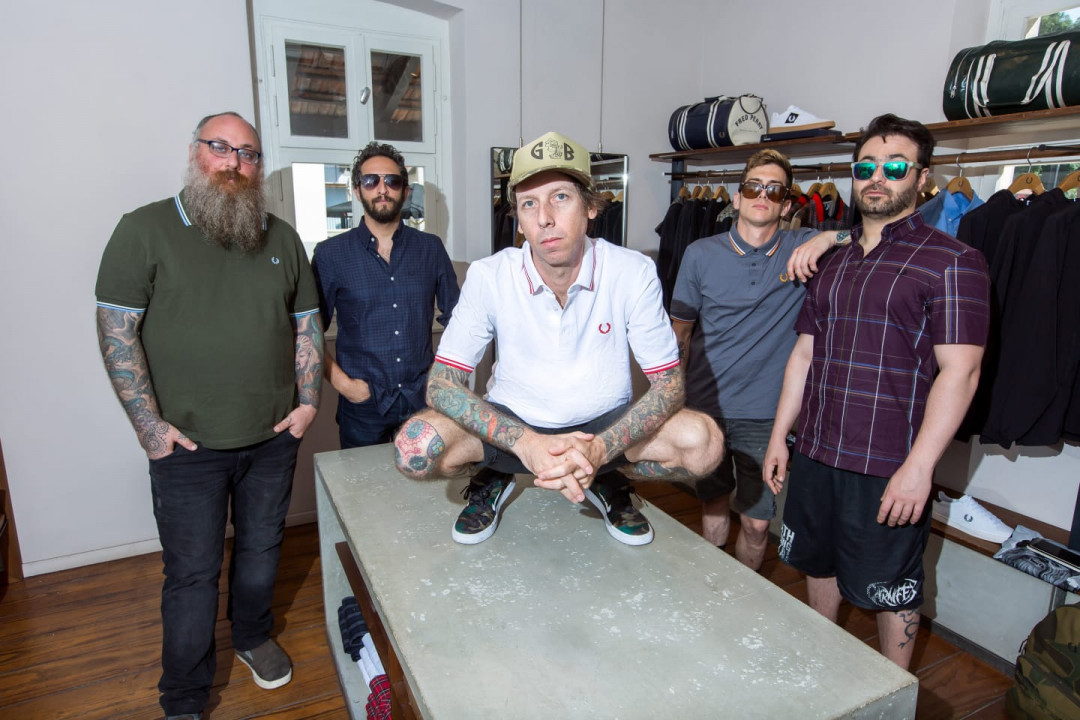 Tabarnak, an Israeli punk band, has just released their 2nd album which loosely translates to Singing Tavern. The group, which features Ishay and Corey of Useless ID, as well as Matan of the Israeli punk band Betzefer, started as a Useless ID sideproject way back in 2005. The band, called Bo Labar at the time, started writing short, fun songs entirely in Hebrew and would post versions of the tunes online. In 2013, Bo Labar stopped playing and Ishay got sober. But as time passed, the band got back together and took on the name Tabarnak, but they stopped writing songs about partying.
Their newest release has 18 songs (all in Hebrew) in just over 30 minutes, "some smart, some dumb. Kind of like me," states Ishay.
You can check out the album on spotify (see below) as well as on the band's bandcamp page.