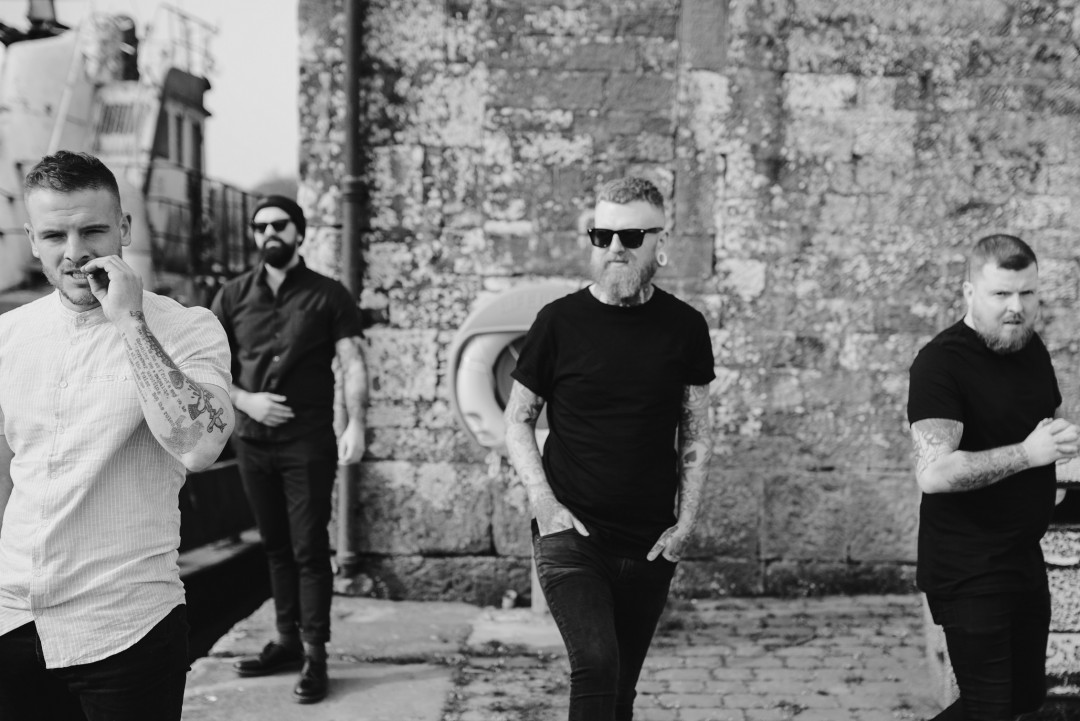 by Samantha Barrett Music 5 weeks ago

We are thrilled to bring to you Punknews Exclusive premiere for Scottish rockers 13 Crowes. The band formed in 2016 and in a few year have been churning out rock songs with influences from the likes of Brian Fallon, Chuck Ragan and Jared Hart. The band will be releasing their new album, Solway Star through Homebound Records later this week, January 24th. The album is available now for pre-order, and you can check out the full album a few days early below. The band will set out on tour in the UK and Europe next month to support the release.
See below to check out the album, a quote from the band and their tour dates.

“Solway Star isn’t just a collection of songs, it’s who we are, where we grew up and tales of our lives. We’re incredibly proud to be from this region and everything it has to offer. As Cammy always says “This is the centre of the world”, and try convincing him otherwise.

Solway Star has taken us on a journey and pushed us to create the most honest, heartfelt & best album we could, and we believe we’ve achieved this. We’re incredibly proud of this album & everything it stands for, these songs have meaning to us & we hope they will resonate with many of you as well.“ – Andrew Dickson