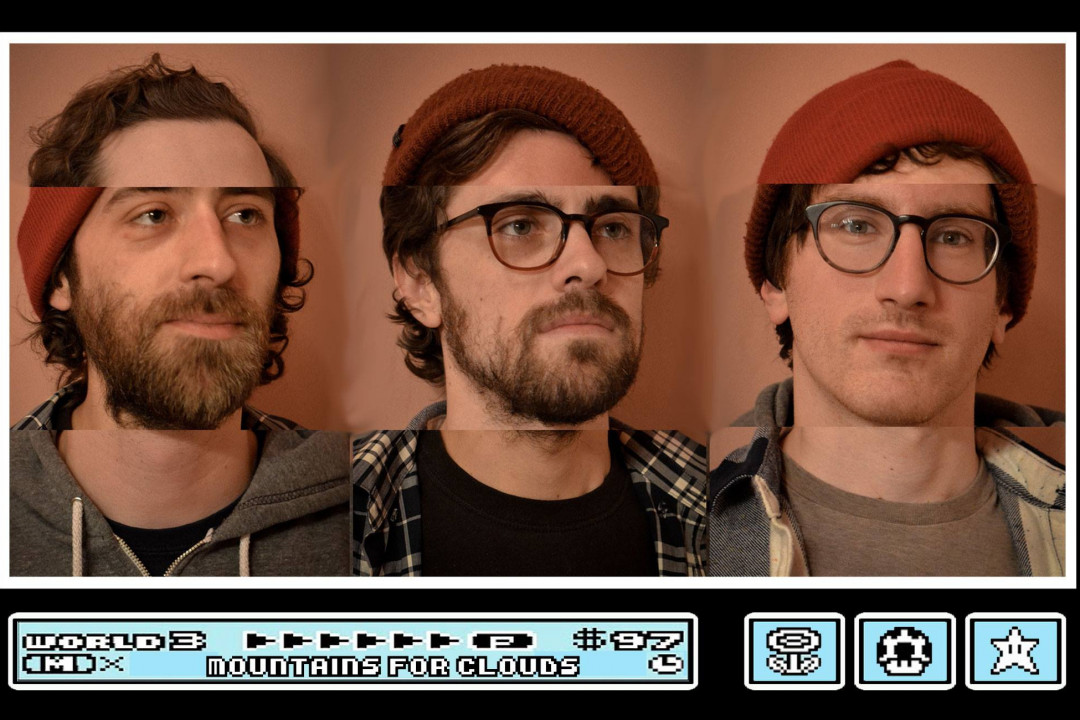 by Samantha Barrett Music 9 weeks ago

Today, we bring to you a Punknews Exclusive Premiere for Chicago based indie band Mountain For Clouds. The band will be releasing their second and final LP, Anxious & Aware on February 21st as a parting gift to the band's decade long run in the scene, we have their latest single, "Water" below. The band will be playing a record release show to celebrate the release/final show on February 23rd at Chicago's Sleeping Village, you can click here.