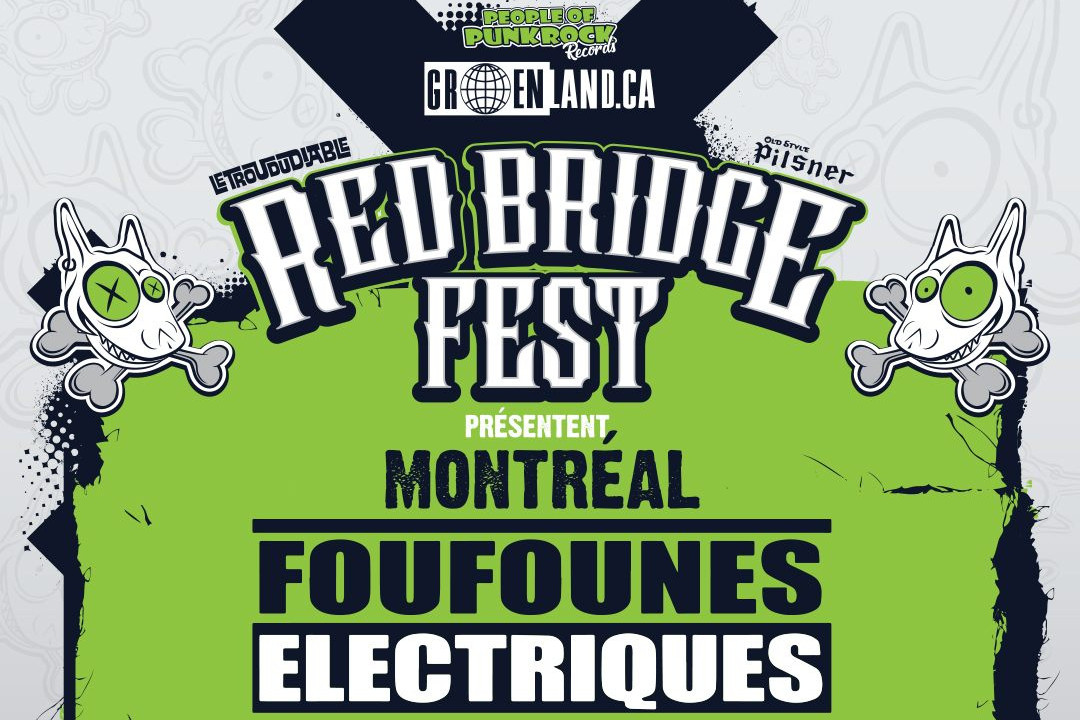 Canadian punk festival Red Bridge Fest have announced a show in Montreal that will happen after their already stacked line-up Pont-Rouge line-up. The Montreal show will happen on June 7th at Foufounes Electriques. The show will include performances by Less Than Jake, Much The Same, Craig's Brother, and Jughead's Revenge. You can click here to grab your ticket.