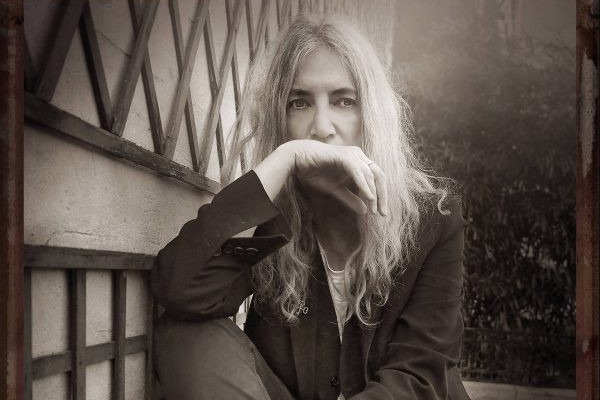 Patti Smith is this year’s recipient of the PEN America Literary Service Award. The annual award is given to a writer who has written about “the human condition in original and powerful ways” as described by PEN America. The award will be presented at the American Museum of Natural History on May 19 in New York. Patti Smith has released twenty-five books with the most recent being 2019’s Year of the Monkey. Patti Smith and Her Band will be touring this spring and summer. Smith released Banga in 2012 Columbia.

We are thrilled to announce that musician and poet Patti Smith will receive the 2020 PEN America Literary Service Award at our Literary Gala in NYC alongside our 2020 Corporate Honoree @Hearst's Frank A. Bennack, Jr. https://t.co/2AaRhjau2f

Videos: Dboy release video for “Why Do You Only Luv a Dboy (who’s down)? / Thumbless”