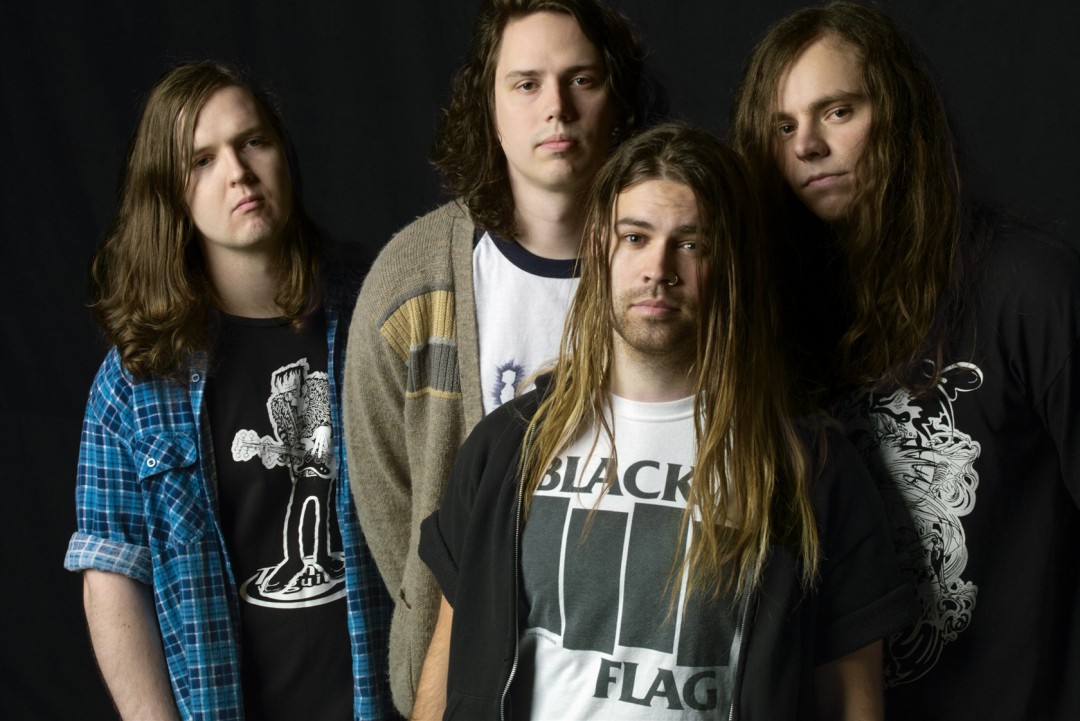 Violent Soho have signed with Pure Noise Records and will be putting out their fourth album Everything is A-OK with them on April 3. The band have also released a video for their first single “Lying on the Floor”. Violent Soho released WACO in 2016 on I Oh You and SideOneDummy. Check the video out below.

We signed @violentsoho! Check out their song “Lying On The Floor” off their new album ‘Everything Is A-OK’ out April 3rd. Preorder and listen at https://t.co/OBMGctr7OM pic.twitter.com/hzYU0Tcrnx