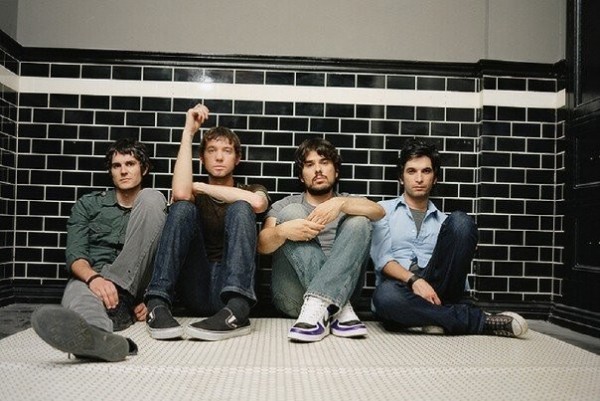 Texas rockers Sparta have announced they will be releasing a new record this April. The record is called Trust The River and is due out April 10, 2020 on Dine Alone Records. They released a single from the new record, see below to view "Empty Houses". The band will also be touring this spring, see below.

Check out the new video by Danger Friends!