METZ cover The Cramps for the new Three One G comp 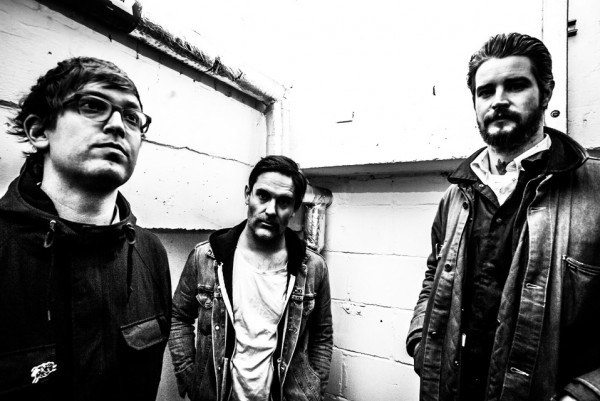 by Adam White Three One G 2 years ago

Revolver recently premiered a METZ cover of The Cramps' 1983 tune "Call of the Wighat." It's the Toronto noise-punk trio's contribution to Really Bad Music for Really Bad People , a Cramps tribute that will serve as the 100th release from San Diego label Three One G. You can stream the track below.

In a statement to the magazine METZ guitarist/vocalist Alex Edkins commented:

"They were a singular force and to mimic or attempt to replicate their sound is a complete fools errand. So why do a Cramps cover you ask? Good question. Our intention from the outset — and the entire point of this compilation series — was to reimagine and recontextualize the music, destroy and rebuild, not ape or do a 'straight cover.' It was a fun way to pay respect to a band we all love without, we hope, doing them a disservice. Long live the Cramps."

Really Bad Music for Really Bad People: The Cramps as Heard Through the Meat Grinder of Three One G Tracklist