Check out the new single by D.O.A.! 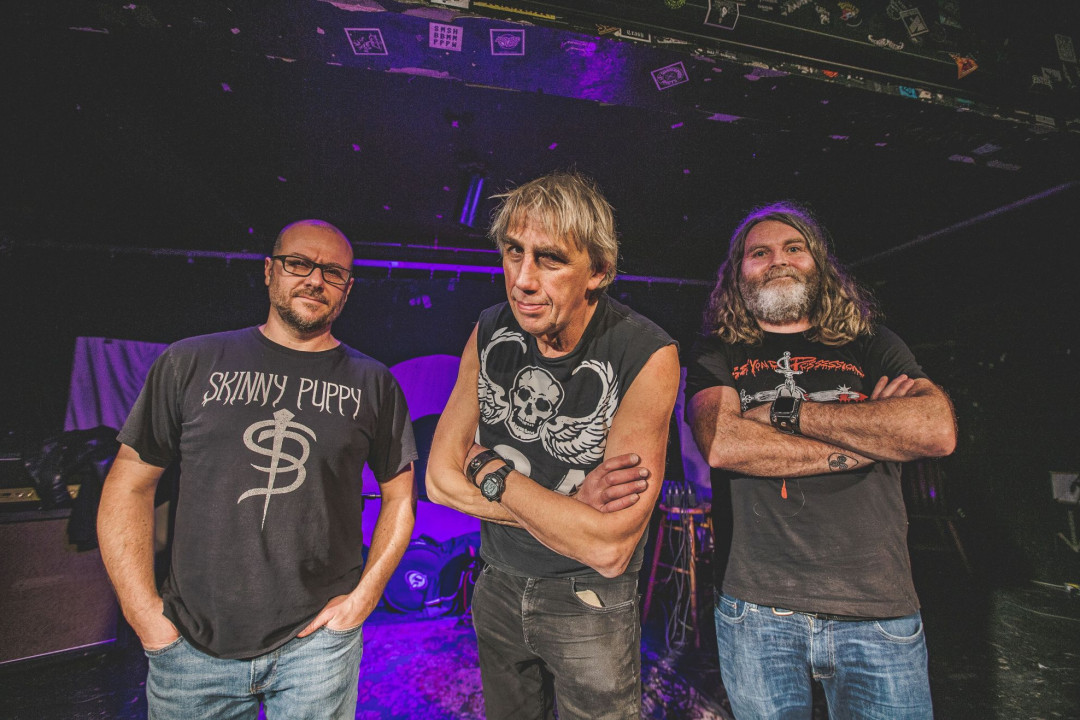 D.O.A. does not stop! The band has toured and released albums relentlessly for the past 40 some years (as well as frontman Joe Keithley serving on Burnaby city council), and in this age of Trump, the band is smashing down harder than ever.

The band's new album, Treason is out March 15 via sudden Death records, and we're pumped to debut the new Donald-smacking single, "All the president's men." As you likely know, Trump was recently impeached because he demanded personal gain on the threat of withholding governmental aid. Although the proof of guilt was plain as day, nearly every single Republican Senator turned his or her head in defiance of the law and in support of… well, whatever Trump is. Joey calls out that mentality and cowardice on the band's rampaging new tune.

Joey spoke to us about the new song: "In 'All The President's Men,' we sampled Rudy Guilliani stating 'What is the truth?' Well, we know what the fucking truth is. It's time to put All the President's Men in the pen! One day Trump can join them."

You can pre-order the new LP right here and check out the new tune below, right now.

Music: Pretty Matty share "Why Not Be Something That You Are?" from split with Sad Baxter