The Fullers: “Remember Me” 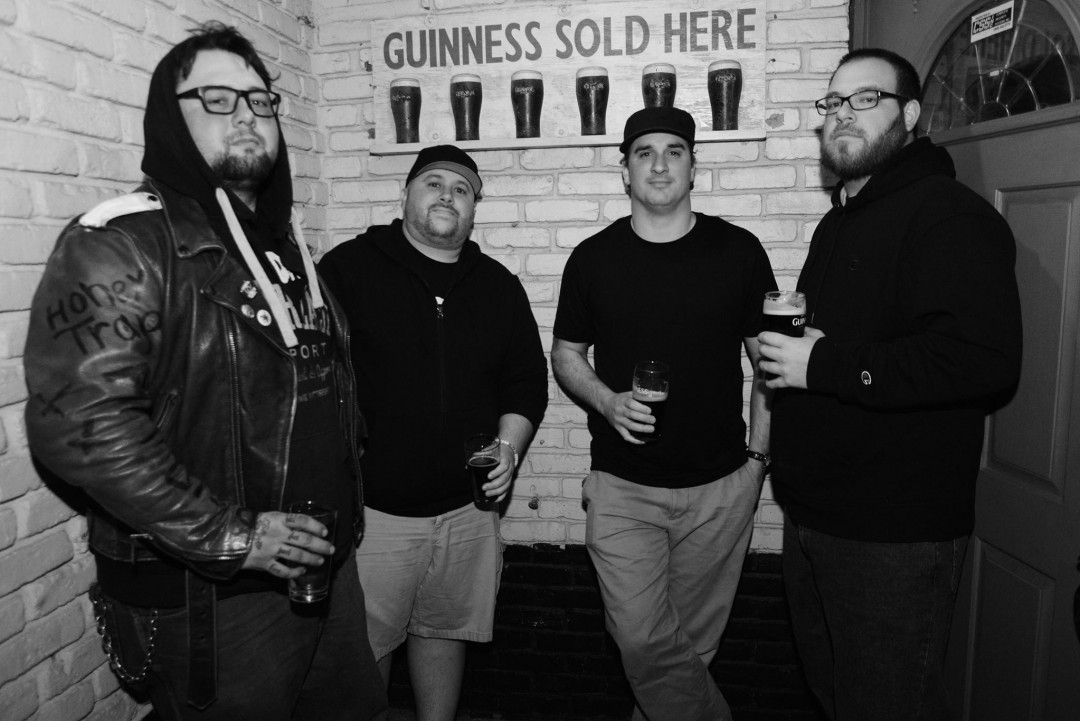 by Samantha Barrett Music 5 weeks ago

The Fullers, a punk rock band from NJ, have released their song "Remember Me" as a digital single on spotify and other digital stores. The song comes from their upcoming album Cheers, which will be released on April 24th on SBAM Records and ProRawk Records. The song was produced by Pete Steinkopf of The Bouncing Souls. Check out the song below.

Flavor Flav sends Sanders C&D, Public Enemy kicks him out of the group