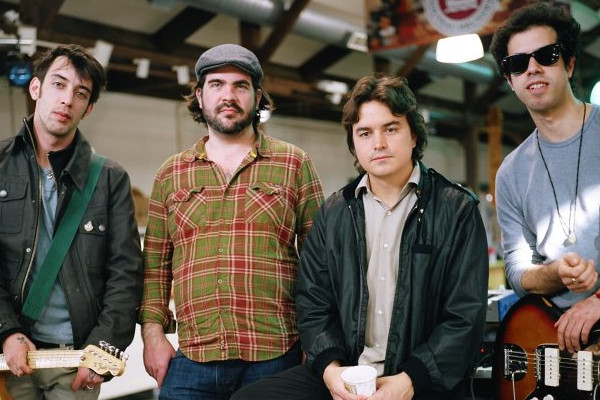 Montreal indie rockers Wolf Parade have become the latest band to cancel a tour due to the spread of COVID-19. Their European tour was set to begin at the start of March but because many countries they were set to play have reported cases that just seem to be climbing, the band has decided that due to “current volatility of the situation, we feel strongly that it would be both globally irresponsible and potentially risky for the band to carry out the tour at this time.” See the full statement that the band posted via Instagram below. Wolf Parade released THIN MIND in 2020 on Sub Pop Records.