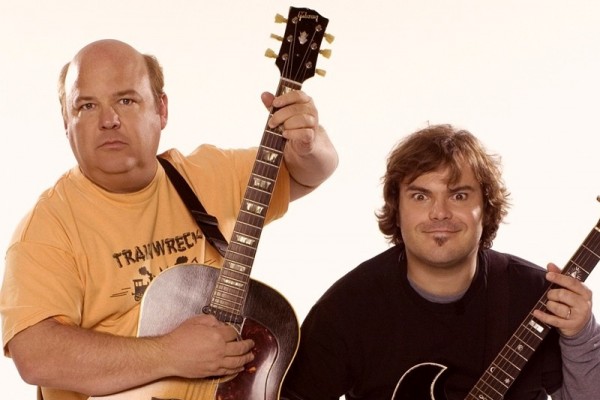 Los Angeles-based comedy duo Tenacious D have announced a fall tour around the United States with Wynchester as support. The band are partnered with the organization 46 For 46 for this tour. The goal of 46 For 46 is to partner with musicians who will play shows leading up to the 2020 American presidential election in order to get people motivated to register and vote for the Democratic presidential nominee. Other bands that have partnered with the organization so far include Bon Iver and Dashboard Confessional. Tenacious D released their fourth studio album Post-Apocalypto in 2018 on Columbia. Check out the dates below.

High On Fire featured on Amoeba's 'What's In My Bag?'