Single Mothers to release deluxe version of “Through A Wall” 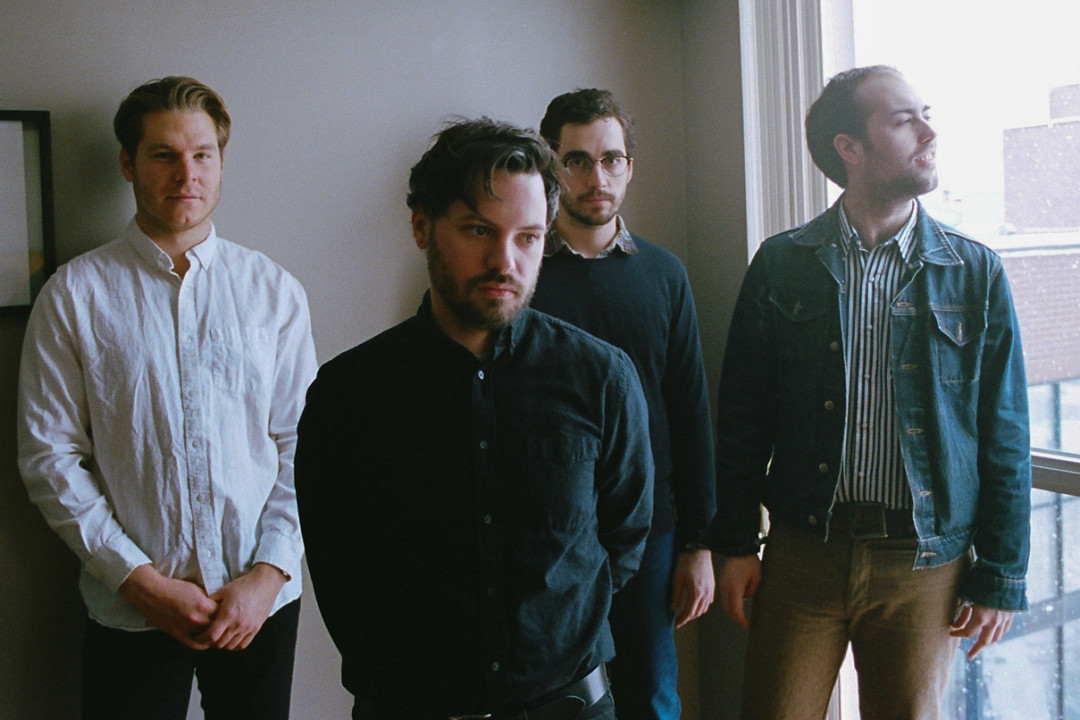 Single Mothers have announced that they will be releasing a new mixed and mastered deluxe version of their 2018 album Through A Wall on Dine Alone Records on April 3. The deluxe album will include previously unreleased song “I’m Wrong”. Single Mothers are currently on tour both as headliners and as support for PEARS. Check out the band’s announcement video below featuring the remastered version of “24/7”.

Surprise: we’re doing a deluxe edition of ‘Through A Wall’ w/ new mixes, new masters and a new song out April 3rd. Pre-save/pre-order the record via link in bio now. Marathon and 24/7 are out today! Catch us on the road soon with @pearstheband @mitchbarnes_