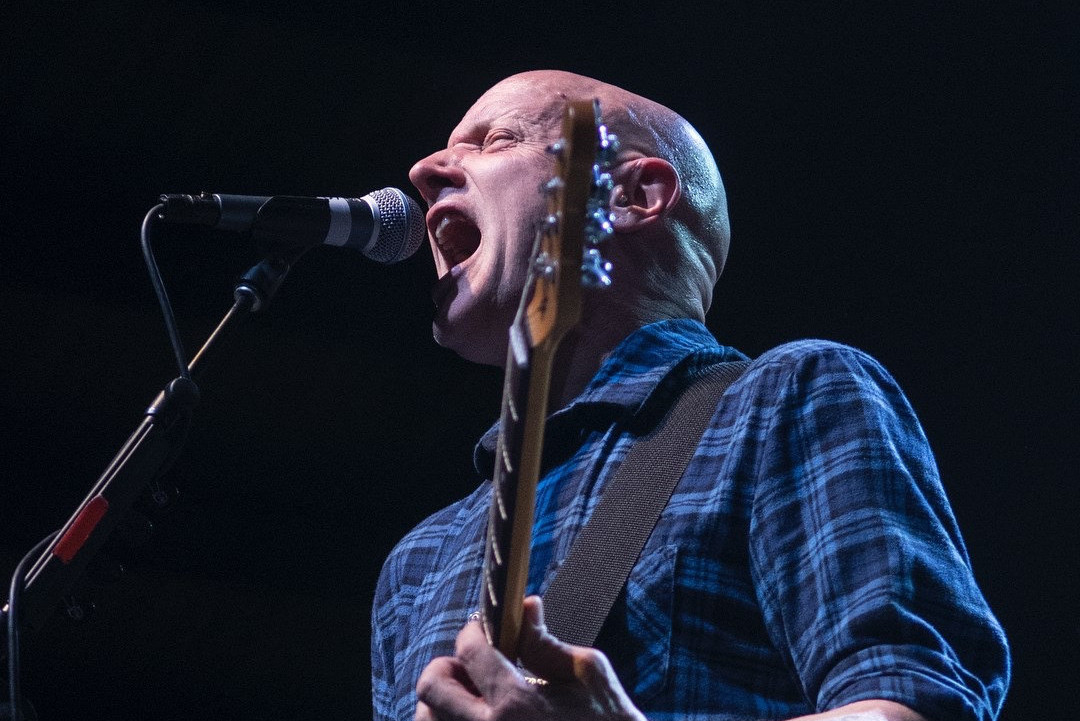 Descendents Stephen Egerton and his daughter Sophie have recorded a new song about how much they like PEARS and the band's t-shirts. Descendents frontman Milo steps in to handle vocals. The project is called Quaranteens and the new track is called "Where's My Shirt."

Egerton released a statement: "Hello, ALL! Just over a year ago, the Descendents got to play a few shows with the PEARS. I’d warned my daughter to be prepared, but she was totally blown away by their intensity and by halfway through their first set she had a new favorite band. She’s a music lover in general, but she really, really loves this band. A couple of weeks ago she used some of her paycheck (which is typically hoarded with a fury) to buy two PEARS shirts and one day later, she was anxiously checking the mailbox three times a day. Every day. Even on Sundays. Thus this song was born. I played guitar and drums, Sophie is on bass and backing vocals, and Milo stepped in as guest vocalist. As you well know, many touring bands have had to cancel or postpone tours due to covid-19. The PEARS are one of the bands impacted in this way, and so all proceeds from this song will go to them. It’s a small gesture, but I want to thank them for kicking ass, for taking CDC guidelines seriously, and for taking this song in the spirit in which it was intended. (I want to be clear that they were not at fault with Sophie’s impatience to get her shirts. She’s just a little…eager.)

Check out the new tune below.

Off With Their Heads to release acoustic LP 'Character'