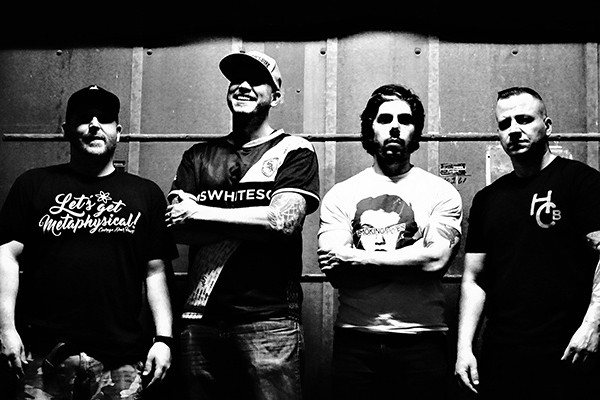 Chicago's Lights Over Bridgeport have announced a new LP, and have released the fist single/video from the album. "Morning in Chicago" comes off of Better This Way, which is due out May 22nd on both physical and digital media. This is a follow-up to the band's 2017 Good Grief EP.

Like most acts, LoB had dates lined up for the spring which have regretfully been canceled in the interest of public health. Those dates will hopefully be rescheduled and we'll let you know as soon as that information is available.