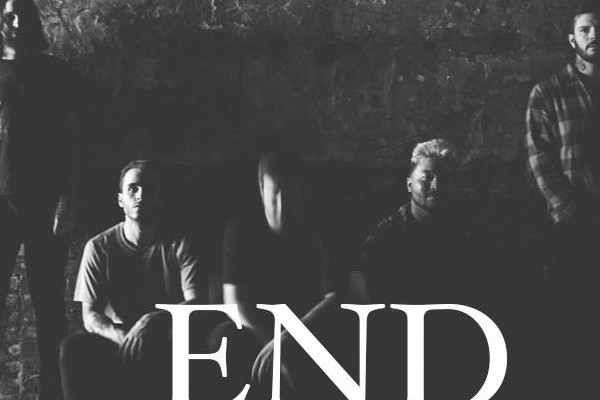 Hardcore supergroup END have announced their full-length debut, Splinters From An Ever-Changing Face will be out June 5 on Closed Casket Activities. END is made up of members from Counterparts, Fit For An Autopsy, Reign Supreme, and Structures. The band have released a video for their single “Pariah”. END released their EP From the Unforgiving Arms of God in 2017 on Good Fight Music. Check the video out below.

Editors' Picks: Check out these cool new bands in 2020!