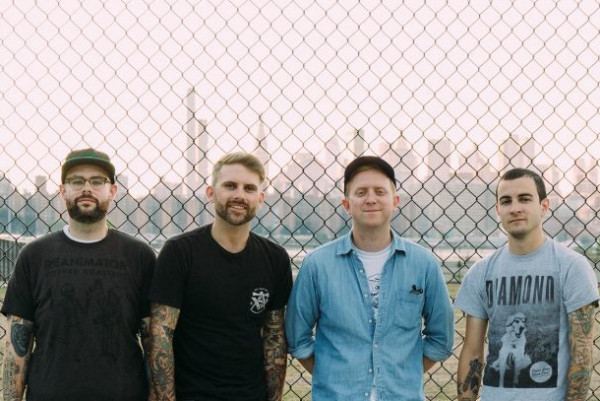 by Samantha Barrett Music 13 weeks ago

Brooklyn based rock band Hot Knife released a new track over at Alt-Press. The song is called "Top 10 Habits of Highly Successful People" and will be released on their upcoming 5 song EP titled Dread. The EP was recorded by Jesse Cannon and mixed/mastered at The Blasting Room by Jason Livermore. The release will be out on April 20th, 2020 and is availabe for pre-order now. You can click here to listen to the track.

Crazy & the Brains stream "Not Today"