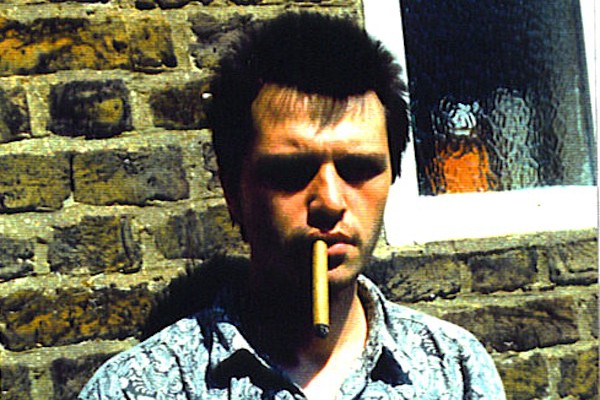 Rudimentary Peni are re-releasing what might be their most rare track. "Wilfred Owen The Chances" was originally a one-track CD single released with a limited press of frontman Nick Blinko's art book. The song appears to simply be Blinko reading the poem penned by Wilfred Owen over his own guitar playing. The re-release is a single sided 7-inch out via Sealed records. Check it out below.