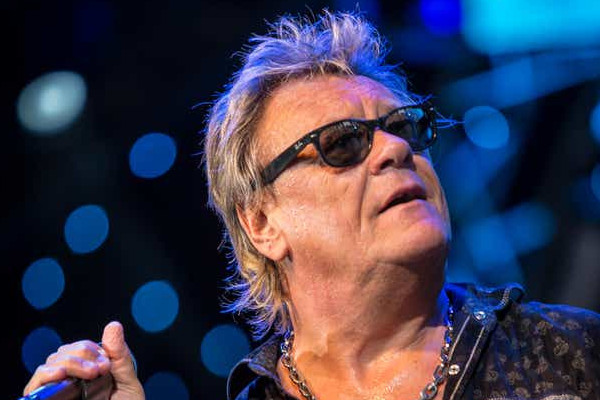 Singer and songwriter Brian Anthony Howe passed away on Wednesday, May 6 at age 66. His cause of death was cardiac arrest. Brian Howe was the lead singer on Ted Nugent’s album Penetrator, the lead singer of Bad Company from 1986-1994, as well as releasing several solo albums. Punknews sends our condolences to Brian Howe’s family, friends, and fans.