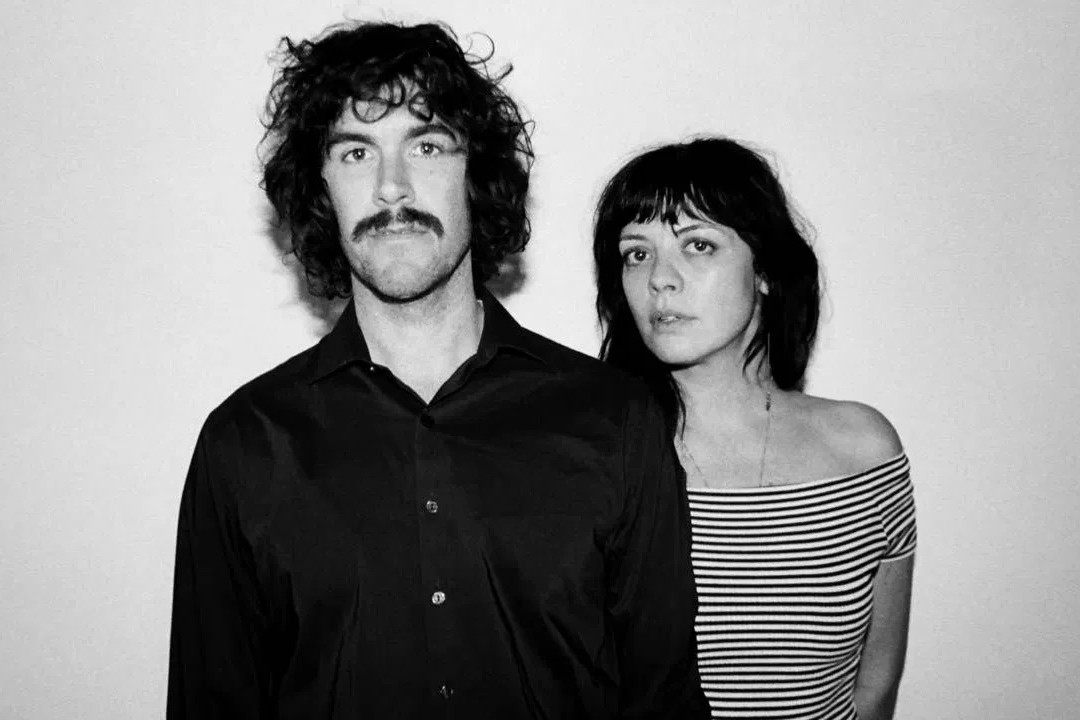 Julia Kugel of The Coathangers and Scott Montoya, formerly of The Growlers, have a new project called Soft Palms. They'll release their self-titled debut on July 31 on Everloving Records. They jsut released a new video, for the song "Rainbows." Check it out below. The Coathangers released The Devil You Know in 2019.