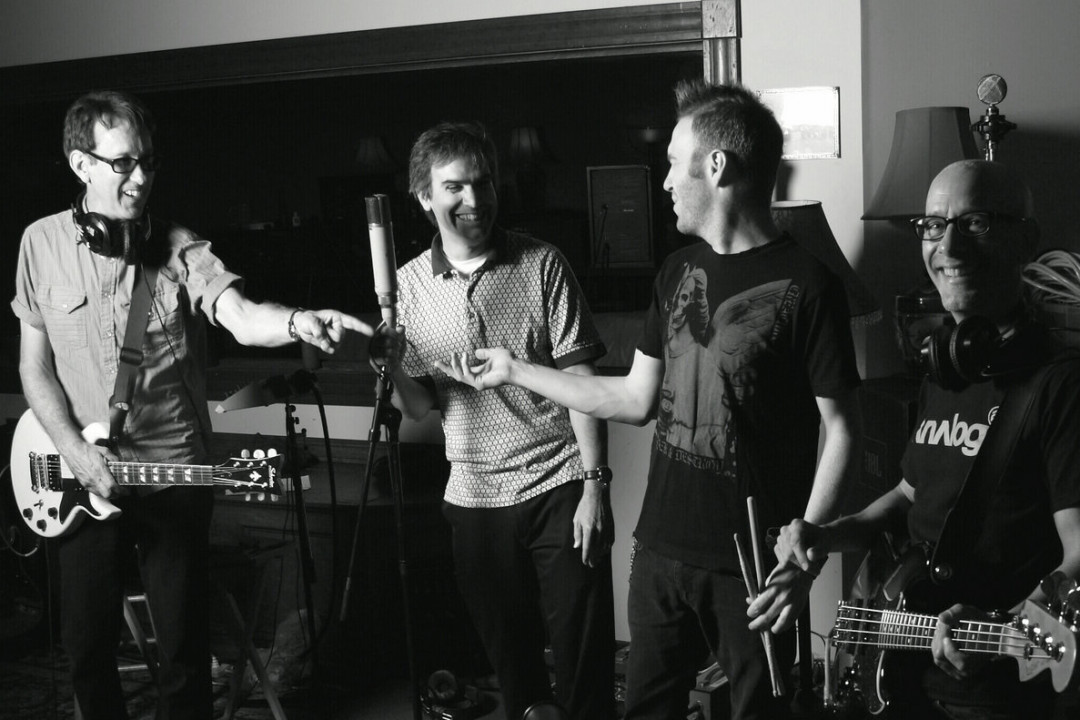 The Killer Smiles, which is the band founded by East Bay Ray of the Dead Kennedys will release their second album this summer. It's called Raising the Stakes and it's out June 5, 2020 via Die Laughing Records. Skip Mcskipster of Wynona Riders handles the vocals. They also stated that they will release the "Area 51" single this Friday. The band's last release was their self-titled debut in 2011. We'll keep you updated. We spoke to East Bay Ray last year.