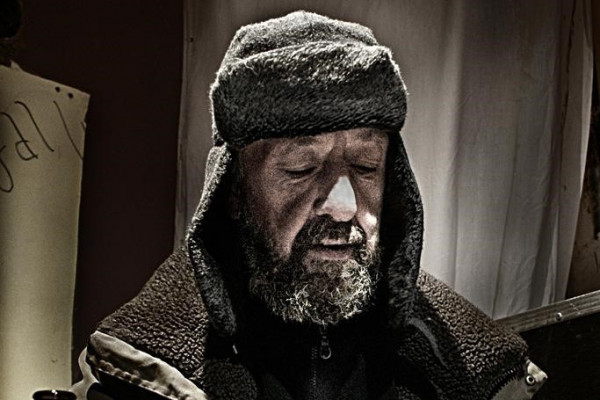 We are thrilled to bring to you the last installment of our month long collaboration with Little Rocket Records. We have singer/songwriter Frankie Stubbs of the legendary Leatherface here, performing "Plebs" from his band called Pope and was featured in a later Leatherface album, The Last. The last song is called "Broken", which was taken from Leatherface's last album, The Stormy Petrel.

Lately, Frankie has been working on a new 4-song acoustic EP called Blood Orange Moon, which will feature three new songs and a version of "Shipyards". See below to check out the exclusive video.