Cro-Mags in pre-production for NEXT album with Steve Zing 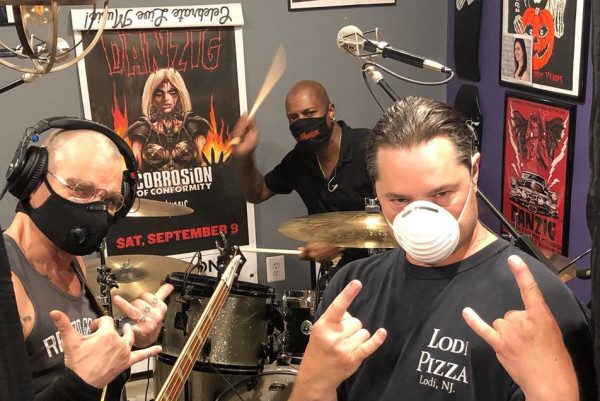 On June 19, Cro-Mags will release their first album in 20 years on Mission Two entertainment. That's called In the Beginning. However, the band is wasting no time, apparently. As per a social media post by bassist/vocalist Harley Flanagan, the band is already in pre-production for the album after In the Beginning. As per Flanagan's post, for the new material, he's working with long time contributor G-Man Sullivan and Steve Zing, of Samhain andDanzig. The last Cro-Mags release was From the Grave [EP] in 2019.

Off With Their Heads release 'Non​ Essential Vol​.​ 2' compilation