Facebook removes, restores, many accounts linked to “skinhead”, including Neville of The Specials 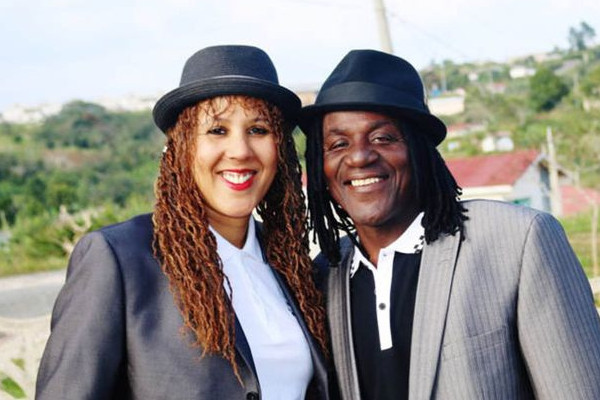 Earlier this week, Facebook banned thousands of accounts that were linked to the word "skinhead", using an algorithm coded to search out parties that violated the Facebook terms of service. It did not go well.

In some fashion, the algorithm did not differentiate between "racist skinheads" and the regular kind. Of course, as you know, skinhead culture developed in the UK and in the 1960s, was closely linked to Jamaican ska music. Facebook's review apparently missed this distinction. According to the BBC, even Neville Staple of The Specials was banned from the site, along with his wife. Of course, for decades, the Specials, which included band members of different ethnic backgrounds, have promoted an explicit anti-racism message. The account has since been reinstated.

Facebook released a short response saying that the accounts were rmeoved "in error" and that it is "reviewing what happened in this case and taking steps to ensure it doesn't happen again".

Music: Lost Like Lions: 'The Devil That You Know'